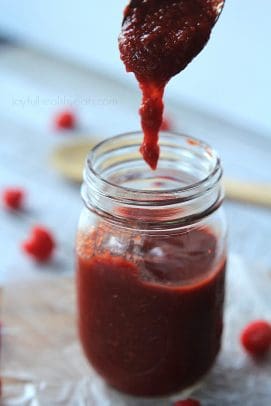 This is literally The Best Raspberry Chipotle BBQ Sauce Recipe ever! You’ll want to slather it on everything! Using fresh raspberries and spicy, smokey chipotle peppers, this simple sauce is done in 30 minutes! 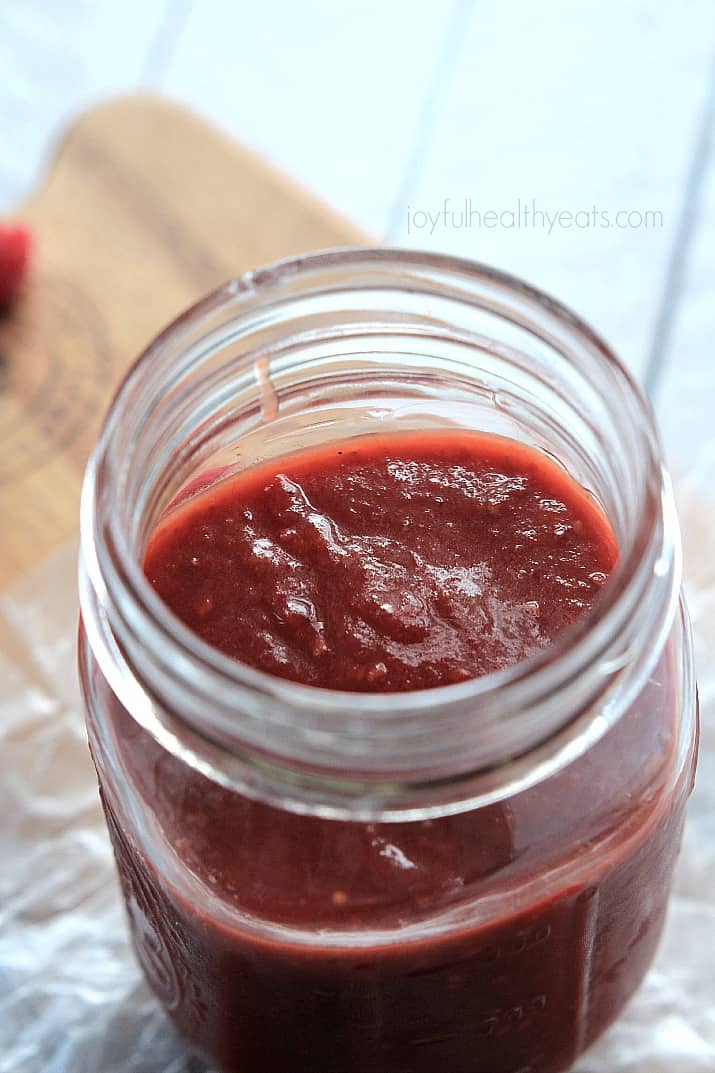 What’s everyone doing today? Are you spending time with family today? Do you plan on going to any parades? What about a firework show, or do you do your own firework show? Are you gonna grill out or head over to someone else’s house and leave the cooking to them? 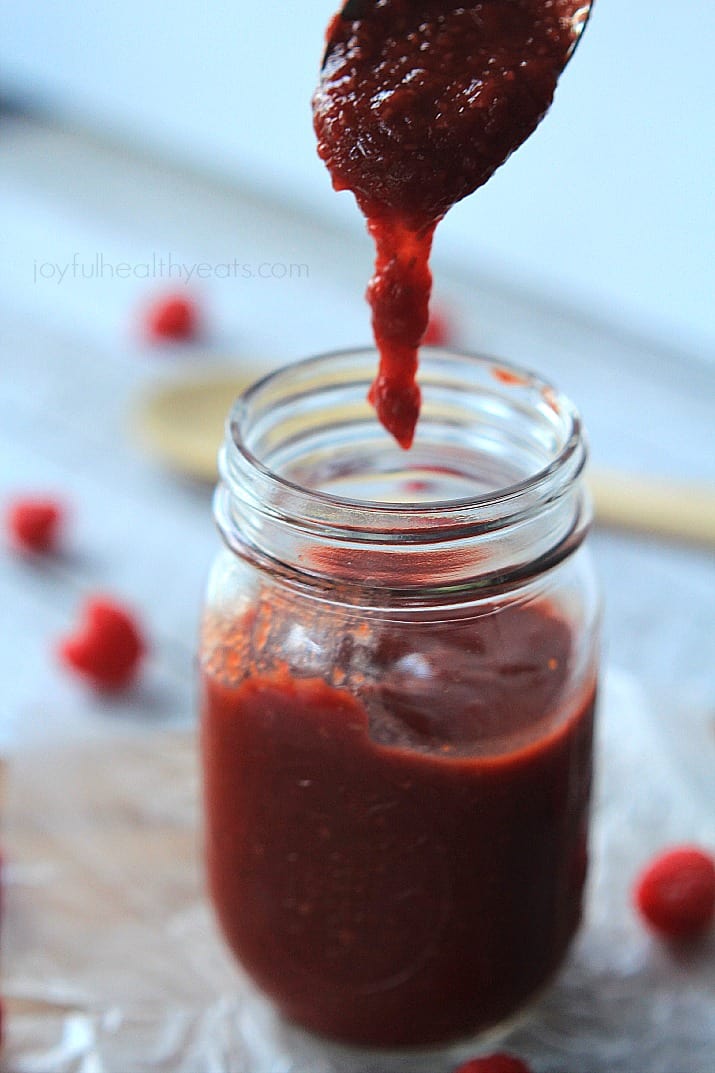 Well over here at the Joyful Healthy Eats casa, we plan on heading over to grandma’s house for a big family breakfast. Next on the agenda is my brother-in-laws house to decorate bikes for the kiddos. {for Cason that means we are decorating his balance bike.}

They are having a bike parade with all the kids in the neighbor and after the parade is done they will have a contest for the best decorated bike, we are the judges. haha 🙂 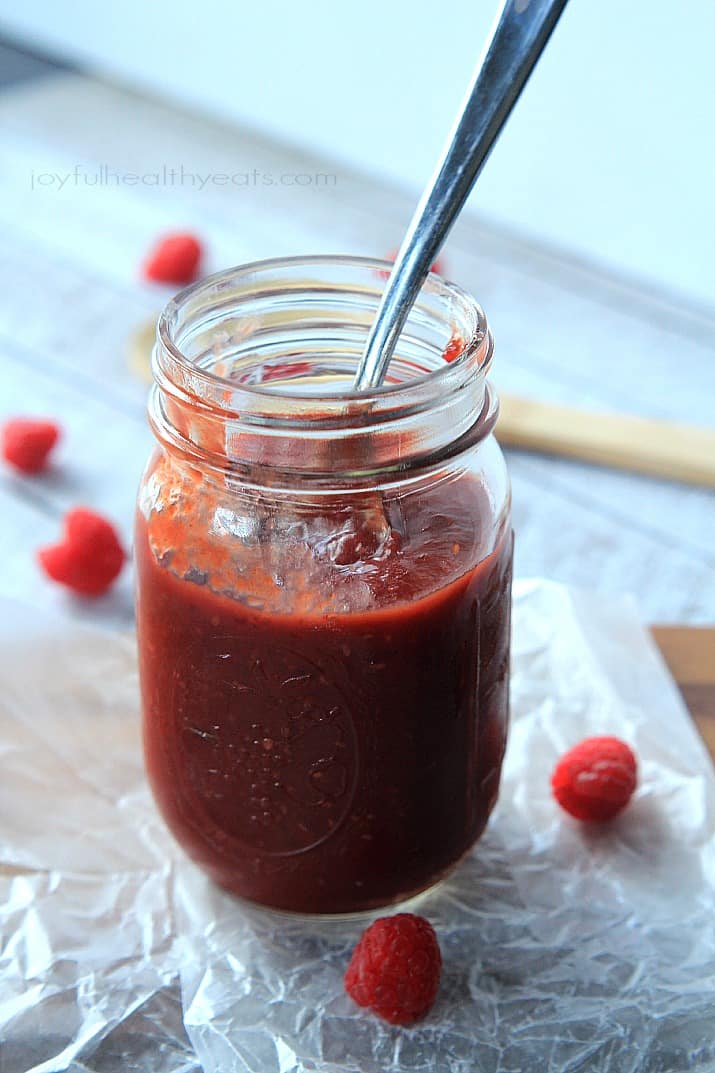 After that, we will probably head back to our house grill out with neighbors and watch the firework show from our house. Our neighbors across the street always have some crazy firework show every 4th of July which leaves the streets looking like a war zone the next morning from all the artillery, but soooo worth it.

Since we will be grilling this afternoon I thought I would give you a sneak peak of what we are making tonight which is also  part of a recipe that is coming up soon. The part you get today is down right delicious, its a Homemade Raspberry Chipotle BBQ Sauce Recipe and super easy to make. 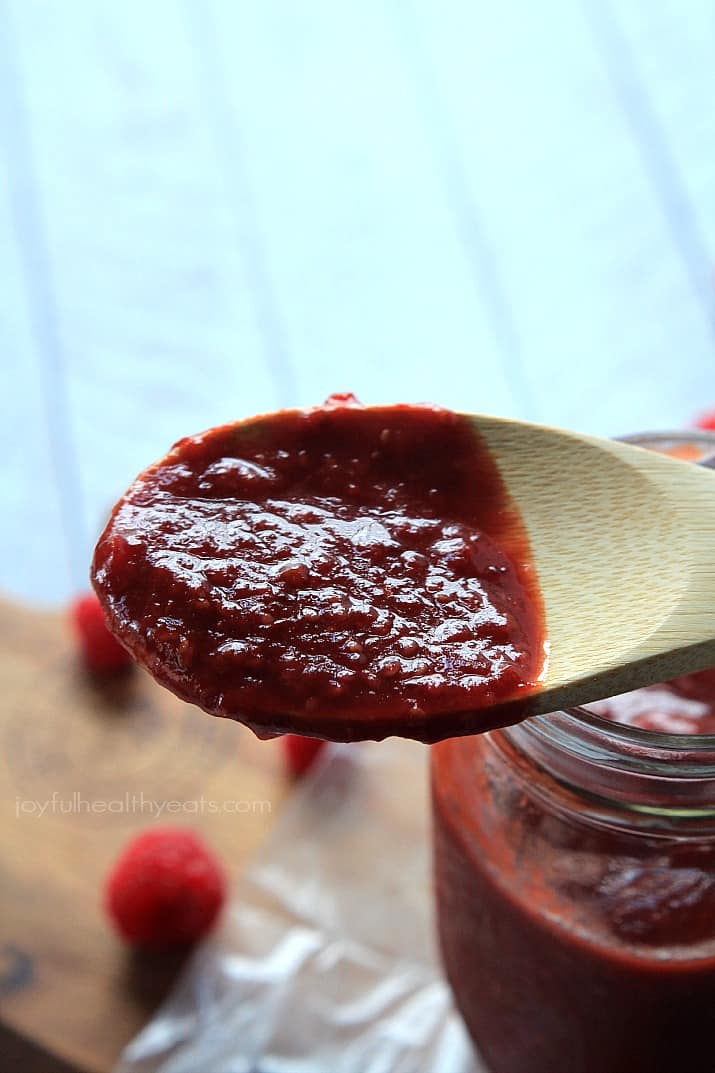 Have you ever been to a party where they serve this amazing spicy fruit sauce over cream cheese? I’m sure most of you have because it has become the world’s quickest appetizer to make.

What if I told you you could make that sauce at HOME and in 30 minutes?

Why I Love This BBQ Sauce Recipe

This Raspberry Chipotle BBQ Sauce has a little of sweet from the berries and a hint of heat from the chipotle peppers and it perfect to serve on top of chicken, fish, vegetables, or just serve it over cream cheese like you normally see it. Any way you choose I know it will be awesome because this sauce it packed with flavor!

This is literally The Best Raspberry Chipotle BBQ Sauce Recipe ever! You’ll want to slather it on everything! Using fresh raspberries and spicy, smokey chipotle peppers, this simple sauce is done in 30 minutes! 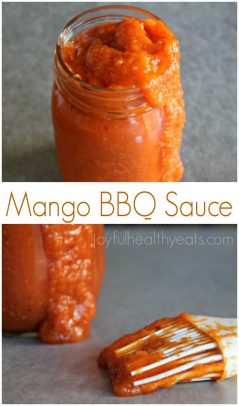 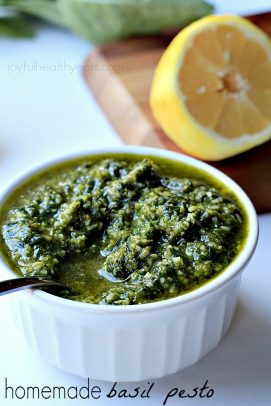 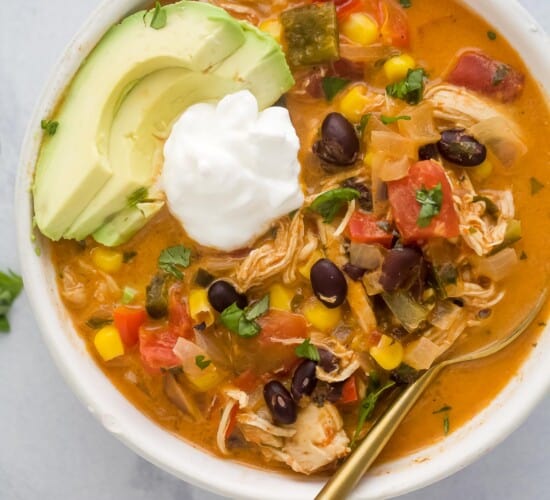 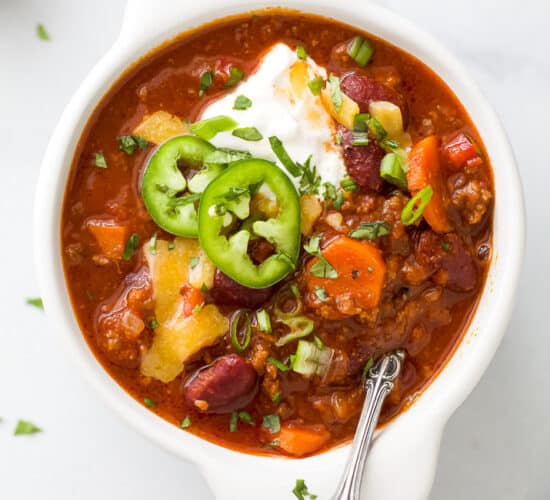 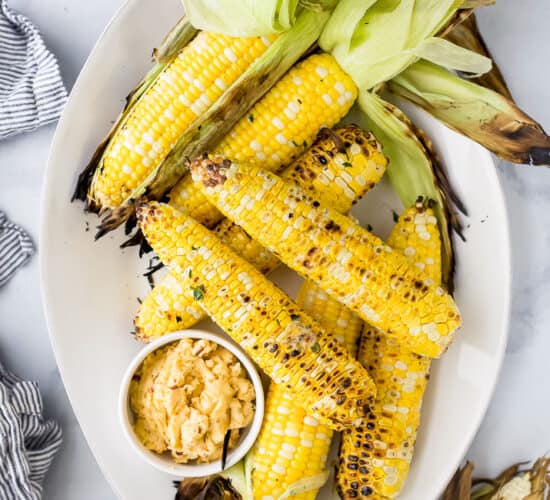 How to Grill Corn on the Cob Perfectly (2 Methods) 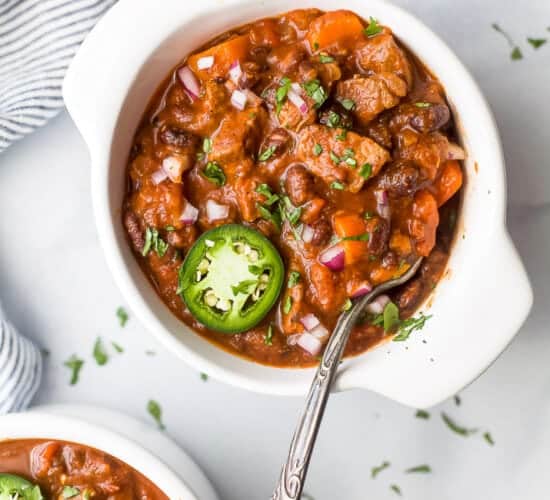 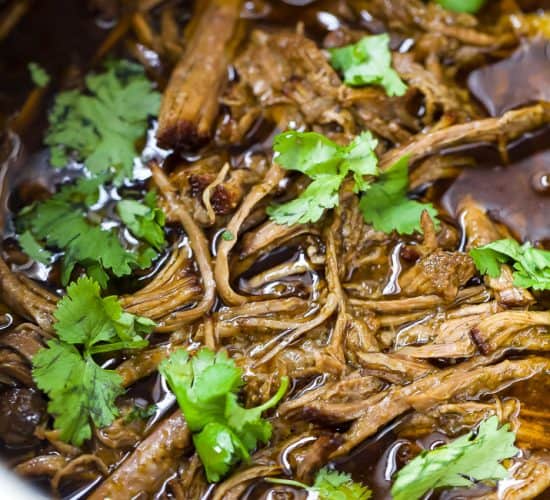