Subscribe Now Pin It
Get My Favorite Chicken Recipes!
Jump to Recipe·Print Recipe 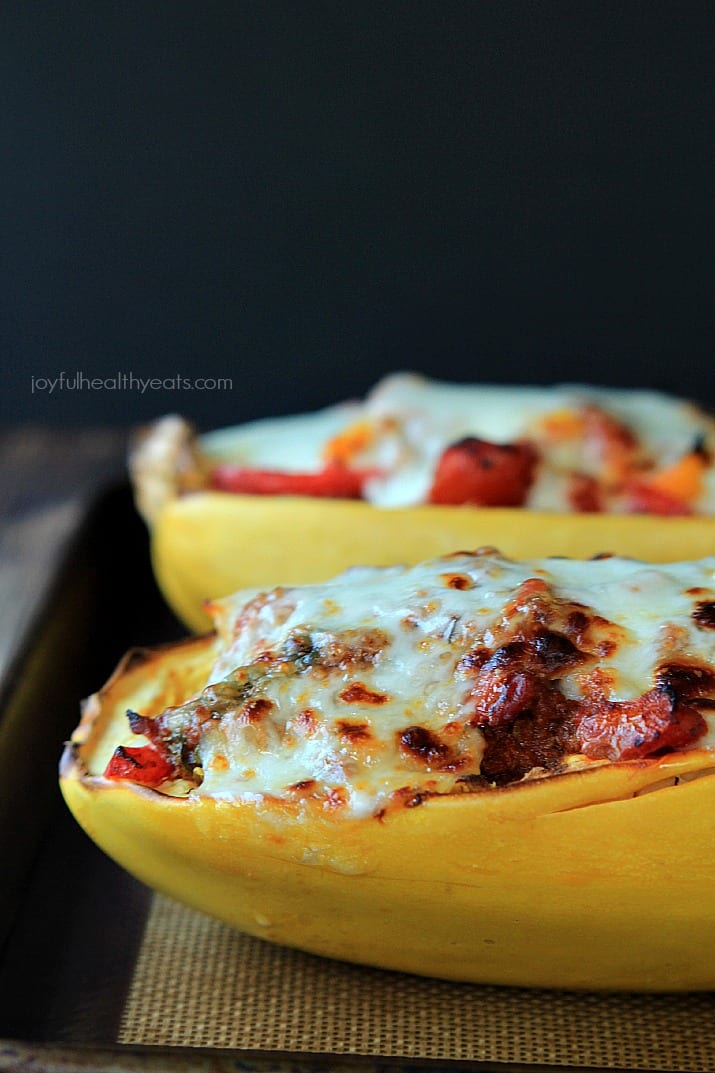 So the end of this month and beginning of next month is getting a little crazy for me.

First off, I feel like I barely had a weekend this weekened because I left Friday night for the wedding, woke up and then shot the wedding all day {which was an absolute blast by the way … soooo doing that again} but then I didn’t get home until like 2 am that night so the next day was just a total wash because I was completely and utterly exhausted.

I had 4 days at home and now leave for Kansas City tomorrow morning! 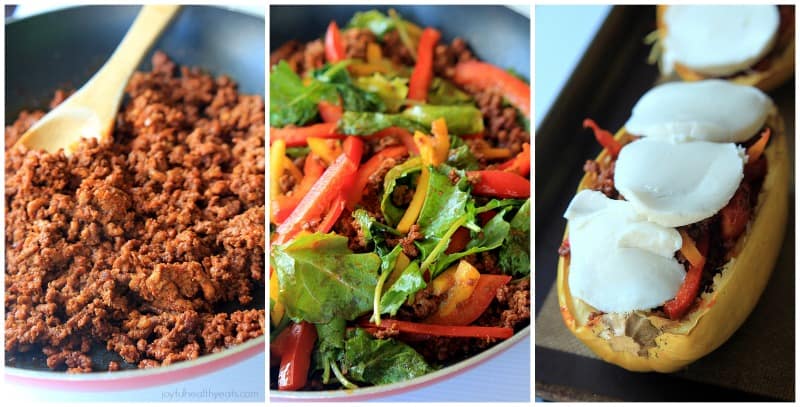 No.. not to see the Kansas City Royals play in the World Series, even though that would be a blast! I’m going to the Chopped Conference and seriously can’t wait!

This Conference is going to be packed with power house speakers and food photographers, basically people I strive to emulate when I blog … photography wise! People like Lindsay & Bjork Ostrom from Pinch of Yum, Ali Ebright from Gimme Some Oven, Bev Weidner from Bev Cooks, and John & Dana Shultz from Minimalist Baker just to name a few!

I am totally gonna be star struck when I see them and probably stand there mouth open in awe! But who cares! 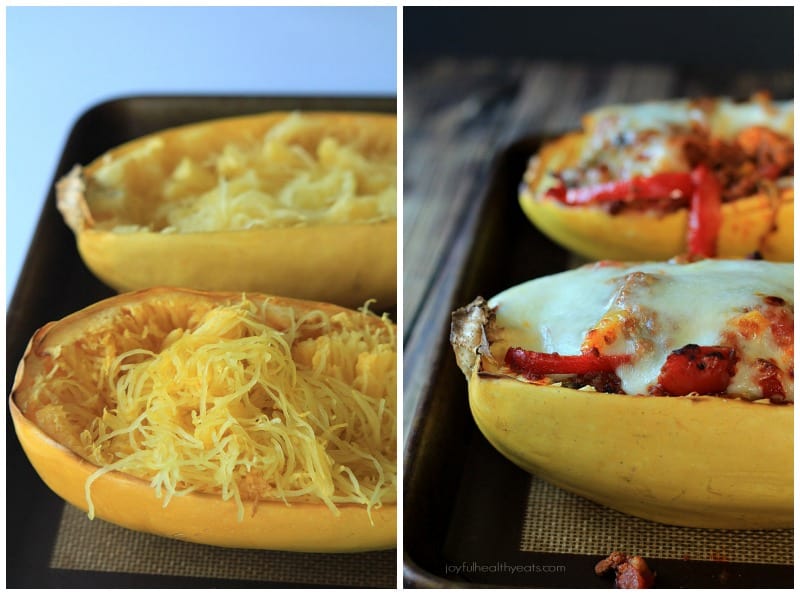 I come back from the conference over the weekend then I’m home for a week and head back out again to Chicago!

Whew! I’m tired just talking about it … must be that introvert in me who justs wants to stay curled up with a bowl of soup on the couch and watch The Voice!

So just pray that I have enough energy to get me through the next couple of weeks!

Ok, enough of me venting. Lets talk food shall we?

Last week sometime I shared this Spaghetti Squash Boat recipe by Nutmeg Nanny on facebook and ya’ll went crazy over it! It was liked, shared, and commented on endless times and I don’t blame you. It seriously sounded delicious. 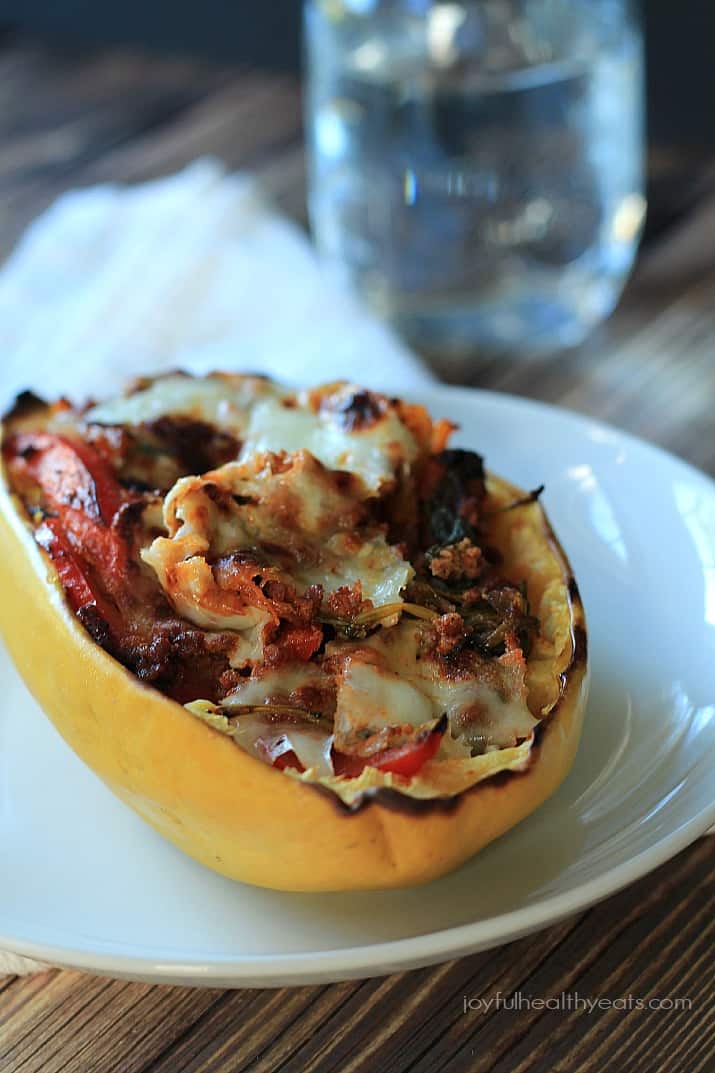 So todays recipe is inspired by that facebook post, it is a Chorizo Kale & Pepper Stuffed Spaghetti Squash Boat!

The spaghetti squash has a slightly sweet flavor so I wanted to compliment it with a spicy Chorizo. Add in some colorful sweet bell peppers for good measure, then some hearty nutritious kale, and finish it off with fire roasted tomatoes. Definitely my kinda dish! 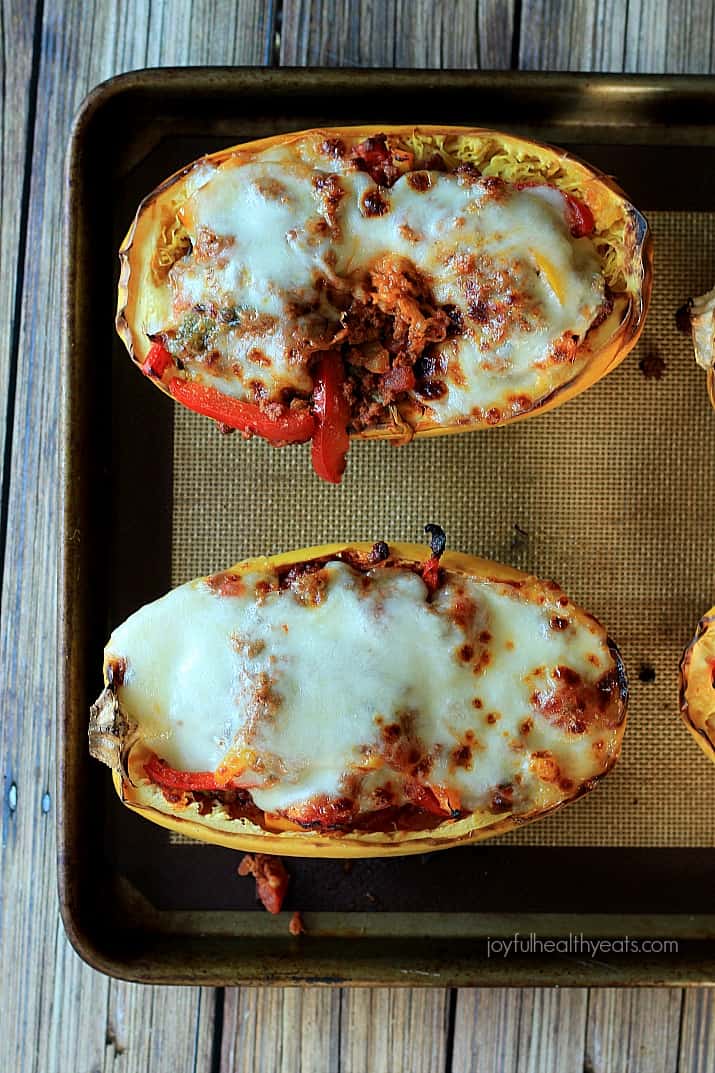 This Chorizo mixture itself literally packs so much flavor that you don’t need to add any herbs to amp it up, so I don’t. Just a little salt but then its ready to go!

Once the spaghetti squash boats are stuffed with the chorizo mixture, top it with fresh mozzarella and you have yourself one dynamite pizza or pasta substitute meal that is definitely not shy of flavor.

See ya’ll… you can still cook healthy AND have yummy tasting finger licking good food too! 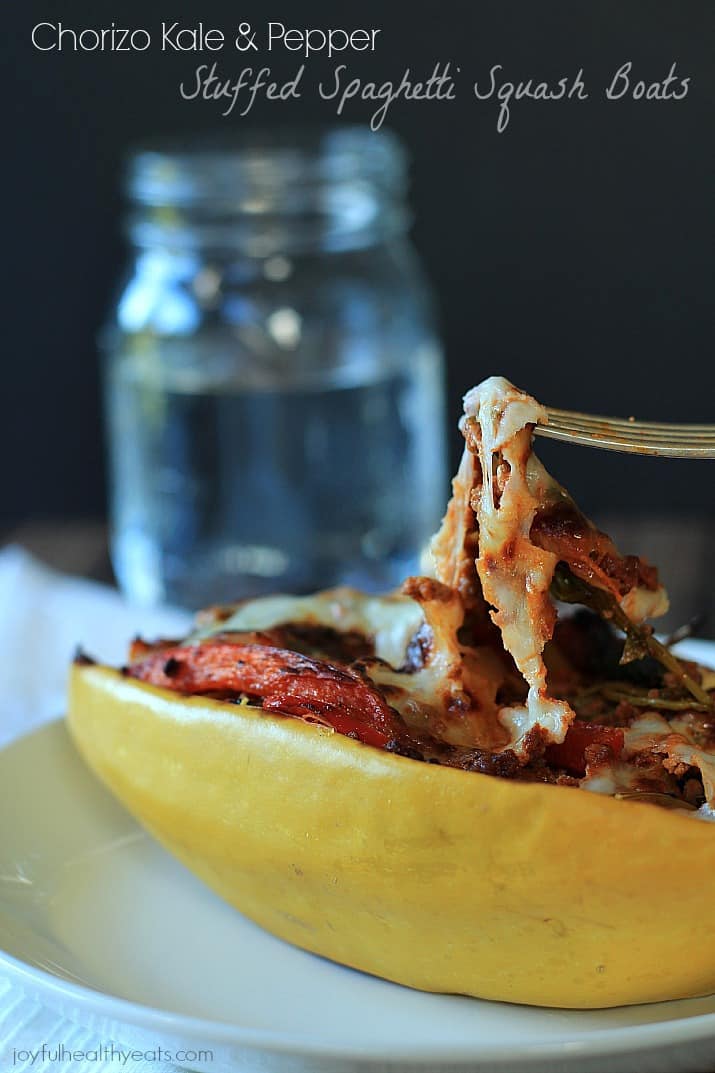 Save your favorite recipes to your own personal recipe box! Click the SAVE button in the recipe box below to create your own meal plans! Awesome-ness!

An easy and healthy Spanish-inspired weeknight dinner that is packed with nutrients and loaded with flavor! 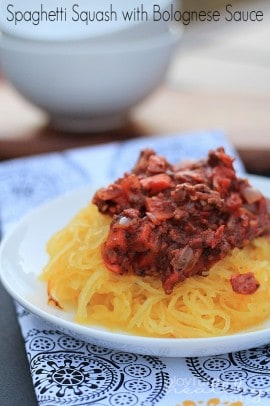 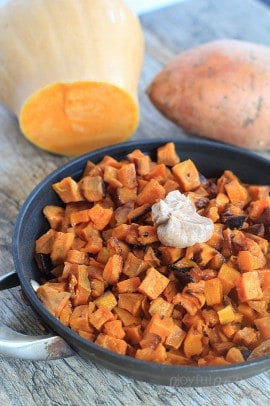 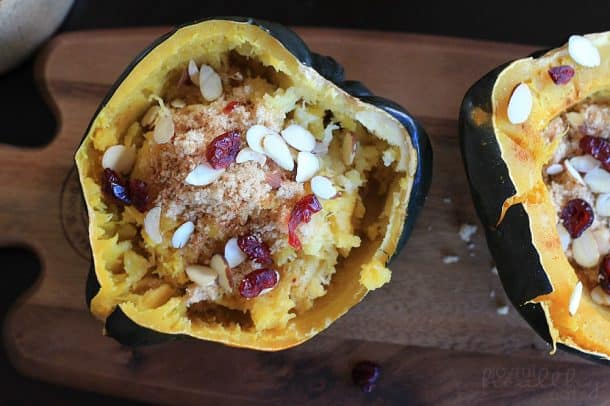 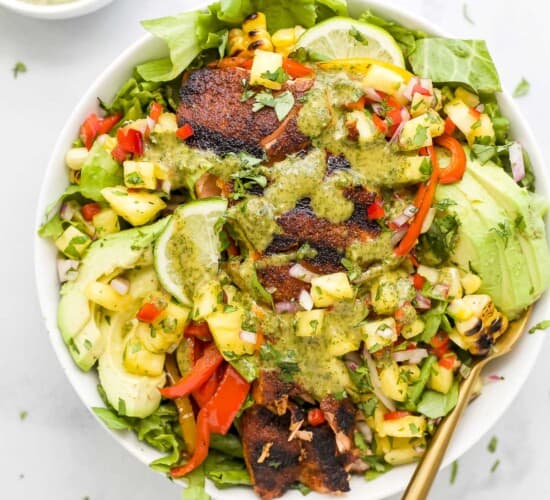 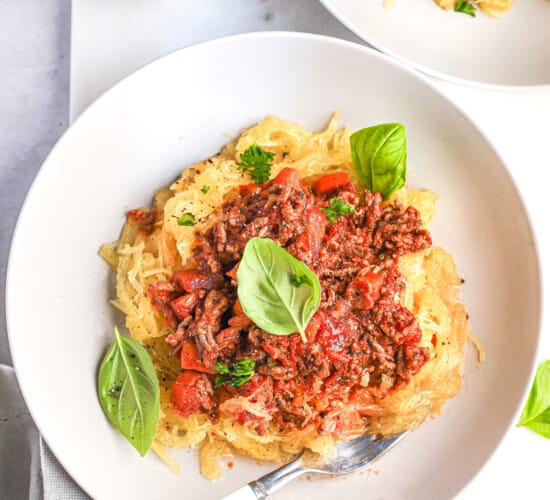 How to Cook Spaghetti Squash 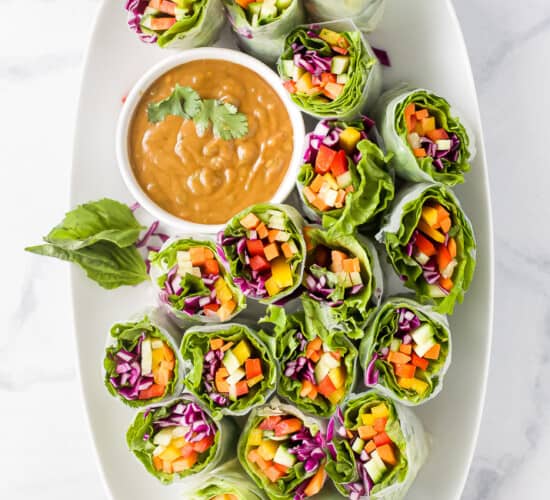 Caprese Salad should be the 🇮🇹 FLAG of summe